“Hackathons allow theoretical skills to be applied practically. This year, the Hackathon exceeded that by producing production-quality projects that will benefit the science gateway community as a whole”

Now in its second year, the Hack@PEARC19, which took place in July 2019, attracted sixteen up-and-coming programmers who participated in the social coding event to solve real problems faced by gateways.

The group was split into four teams who worked on four different projects: 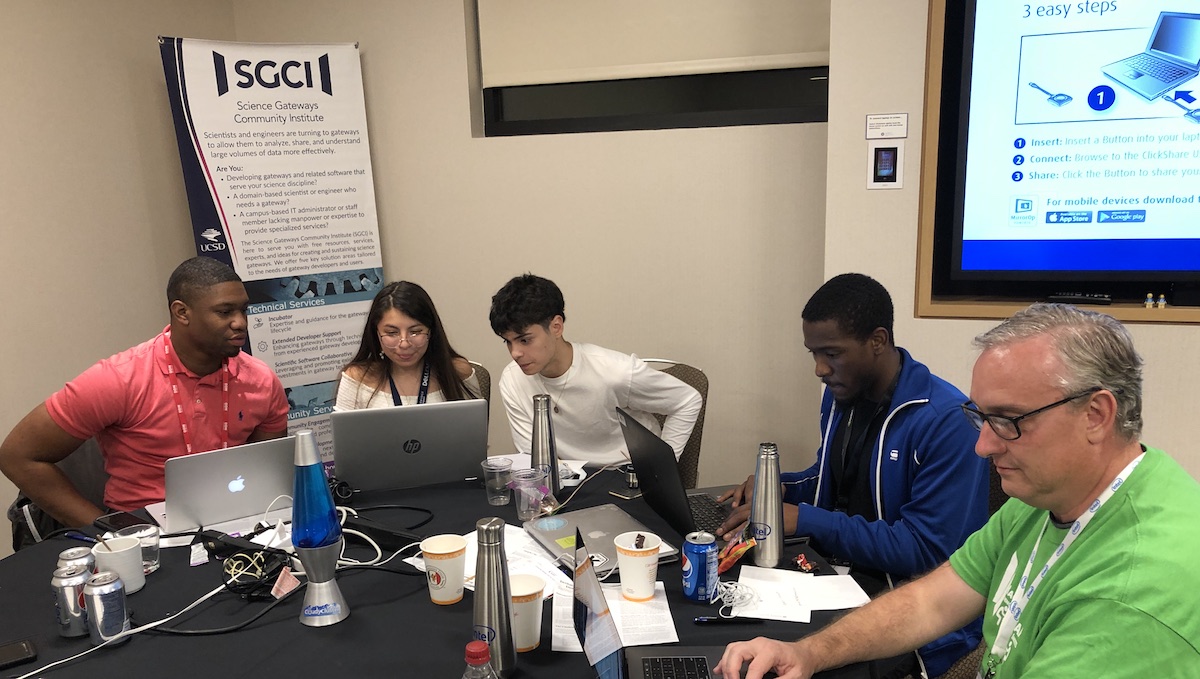 One of the Hackathon organizers, Je’aime Powell, who is Senior Systems Administrator at the Texas Advanced Computing Center, says that this year’s Hackathon ran very smoothly and was incredibly productive, saying that, “Hackathons allow theoretical skills to be applied practically. This year, the Hackathon exceeded that by producing production-quality projects that will benefit the science gateway community as a whole”

The way the schedule was structured this year allowed the student participants to both participate in the Hackathon and also attend PEARC conference sessions. This gave participants plenty of focused work time to make plans, set goals, create tasks, all while participating in the student program activities of PEARC19 during the day.

One of the student participants, Josselyn Salgado, an undergraduate student at the College of Lake Country and part of team Cloud Busters, had this to say about her experience at the Hackathon, "My experience during my first 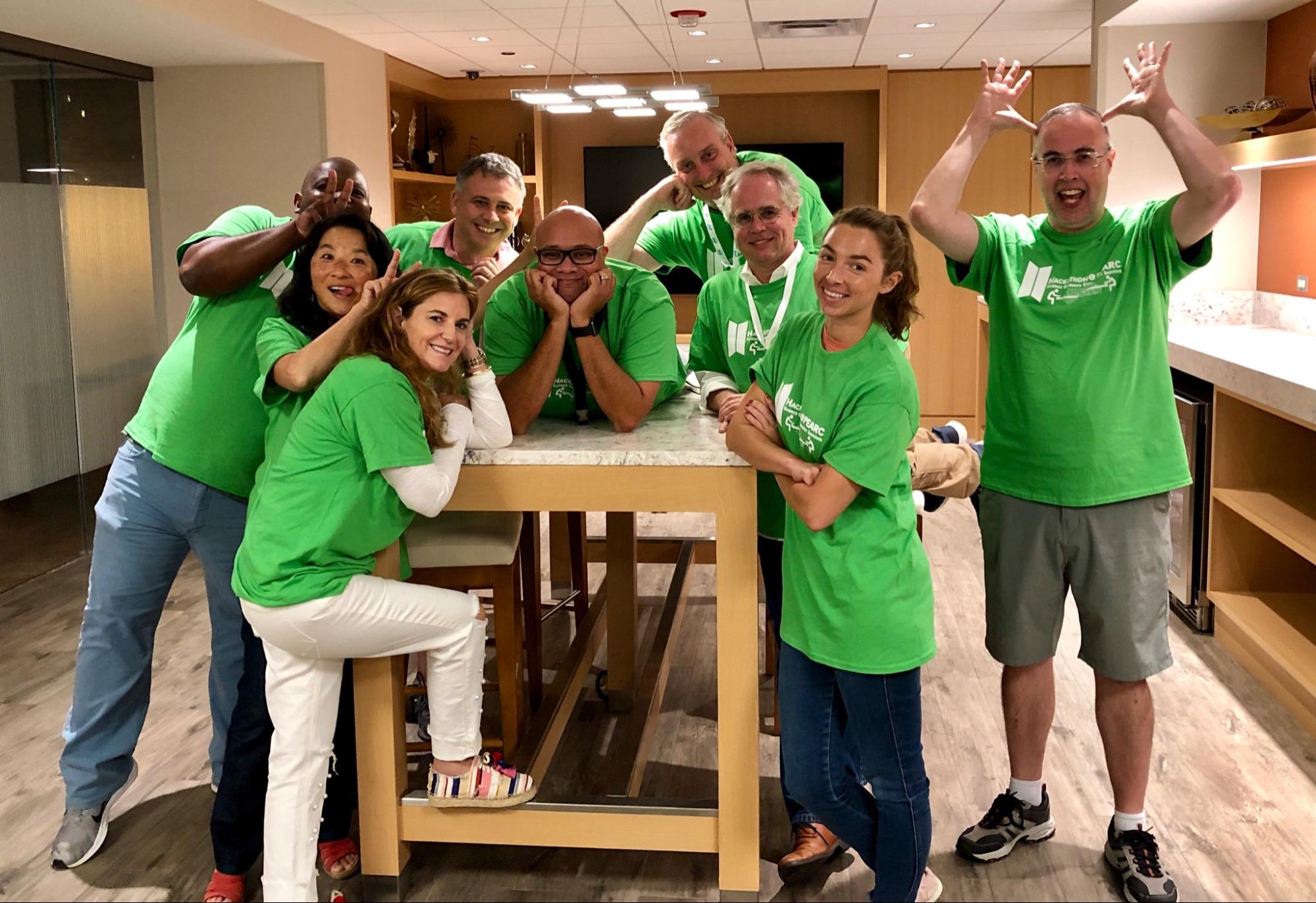 Hackathon and PEARC Conference led me to not only carve a new path for my future and life but also taught me to grow as an individual and a woman. My amazing mentor taught me to pursue my dreams and surround myself with knowledge. I’m extremely grateful to have participated in the Hackathon. I never imagined that my team would place first in the People’s Choice Award and second overall with my team members Pablo E. Calix, John Senegal, and Michaud Reyna. This has been one of the most memorable and life-changing experiences I have had. I’m genuinely thankful for everyone who allowed me to participate in this amazing opportunity. Thank you."

The Hack@PEARC19 was organized by the Science Gateways Community Institute and was sponsored this year by Omnibond and Intel.