Three students who have been involved with SGCI programs were invited to IBM's first BlueHack for Historically Black Colleges and Universities. The event, which took place October 18-20, 2017, drew 103 students from 32 institutions who were divided into teams and tasked with completing a specific project that they were then able to pitch to IBM judges. One of the invited universities was Elizabeth City State University (ECSU), which is one of seven partner universities that comprise the SGCI leadership and staff team.

Hagen Hodgkins, who was an SGCI intern this past summer and is a senior at ECSU, was one of the students invited to participate in BlueHack. He said that a highlight of the contest was "getting to interact with IBM employees, who served as mentors" and that "he was surprised at how frequently workers changed jobs within the company as a way of keeping their ideas fresh." The two other students who have participated in SGCI programs and also participated in the IBM event are Disaiah Bennett and Kevin Benton. ECSU students were on two teams that placed third in IBM contests. The teams were led by three faculty members from ECSU: Antonio Rook, computer science instructor, Malcolm D'costa, assistant professor of computer sciences, and Lin Chen, assistant professor of mathematics and computer science.

The event also offered students the opportunity to interview for internships or possible jobs in a speed-dating style.

Read the article to learn more about the IBM BlueHack event and ECSU's involvement. 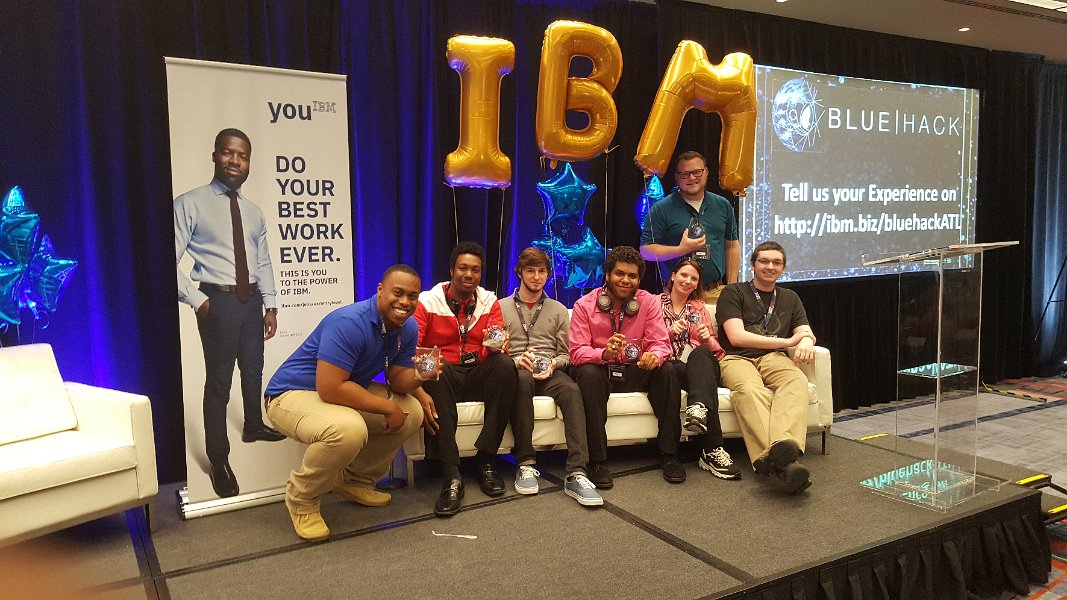