“My main goal is to make the CitSci.org platform sustainable and useful for people creating and enacting citizen science initiatives that change the world. By working with SGCI, I was able to make key decisions for the long term sustainability of CitSci.org – decisions that convinced us to deploy our platform on the cloud using fully open-source software. Now, we can move forward in advancing and developing a transformative platform to help communities do great science – science done by the people, for the people.”

When CitSci launched in 2007, it was on the leading edge of citizen science’s online growth. By hypothesizing that communities wanted to measure things beyond just birds and weather, which were most commonly measured by

In its 10+ years, CitSci has supported hundreds of projects, thousands of volunteers, and amassed close to a million observations on topics ranging in everything from water quality and bats to maple syrup and hip dysplasia in dogs. Considering such high levels of engagement, it was abundantly clear that there was a demand for such a platform and, as time passed, it also became clear that, in order to grow, CitSci would need to change with the times and make their platform more scalable.

When Newman, Research Scientist at Colorado State University, first submitted a request for SGCI services, he thought that he’d be able to get right to work optimizing the performance of CitSci. What he came to learn as a result

of his engagement with SGCI consultants, however, was that there were some big decisions to be made before the work he had in mind could be completed.

A multi-faceted consultation with SGCI’s Extended Developer Support (EDS) staff helped prioritize CitSci’s needs and lay the groundwork for growth. EDS consultants advised Newman on the importance of creating open development environments that would simplify the process for others outside the CitSci team to make contributions to the project. This had an additional positive outcome: it helped the CitSci team itself identify and move to less costly hosting and database solutions for their gateway. The consultants also conducted database referential integrity checks in order to clean up and update database records, and examined SQL queries and optimized them. They also implemented query optimization via new UX controls developed in PHP and Bootstrap to facilitate universal data exploration via species searches, sorts, and filters. Lastly, they created a new database in PostGreSQL to work with CitSci’s web applications, APIs, and mobile apps and the new stack built on Linux.

“It’s like needing a therapist when you have a problem—you need an unbiased perspective when you’re wondering what to do next. You need the expertise to guide you in the right direction.”

After implementing these changes, CitSci now has zero licensing fees which resulted in a significant reduction in operating costs. Reflecting on the consulting experience with SGCI, Newman says, “That advice is really important. In the software world, things change daily, and it’s hard to stay on top of things and know what to use. SGCI helped us make the right and confident decisions on what to use.”

What’s next for CitSci? Now that their foundation is solid, Newman is making plans to add to the platform. He and his team are currently rewriting the code and engaging with external consultants to use their distributed development ecosystem to rewrite the code base in more modern architectures and libraries. The goal is to have that done by April 2019 so that CitSci 2.0 can launch with improved usability and functionality. Once CitSci 2.0 is released, Newman looks forward to adding widgets and other fun enhancements to the system, which have been a long time coming. “We wanted to do that (add widgets and enhancements) when we started with SGCI but found out we weren’t ready. Our progress won’t necessarily show to our users in 2.0, but a lot has changed on the back-end. That’s thanks to the advice we got from SGCI. I am growing in my confidence that this was the right thing to do, and now we can iterate on the front-end in a more agile way.“ With the launch of 2.0, they also plan to focus their attention on marketing, blogging, and scholarly engagement, and to request further services from SGCI.

When asked what he’d tell someone else who is considering requesting SGCI services, Newman said, “I would say 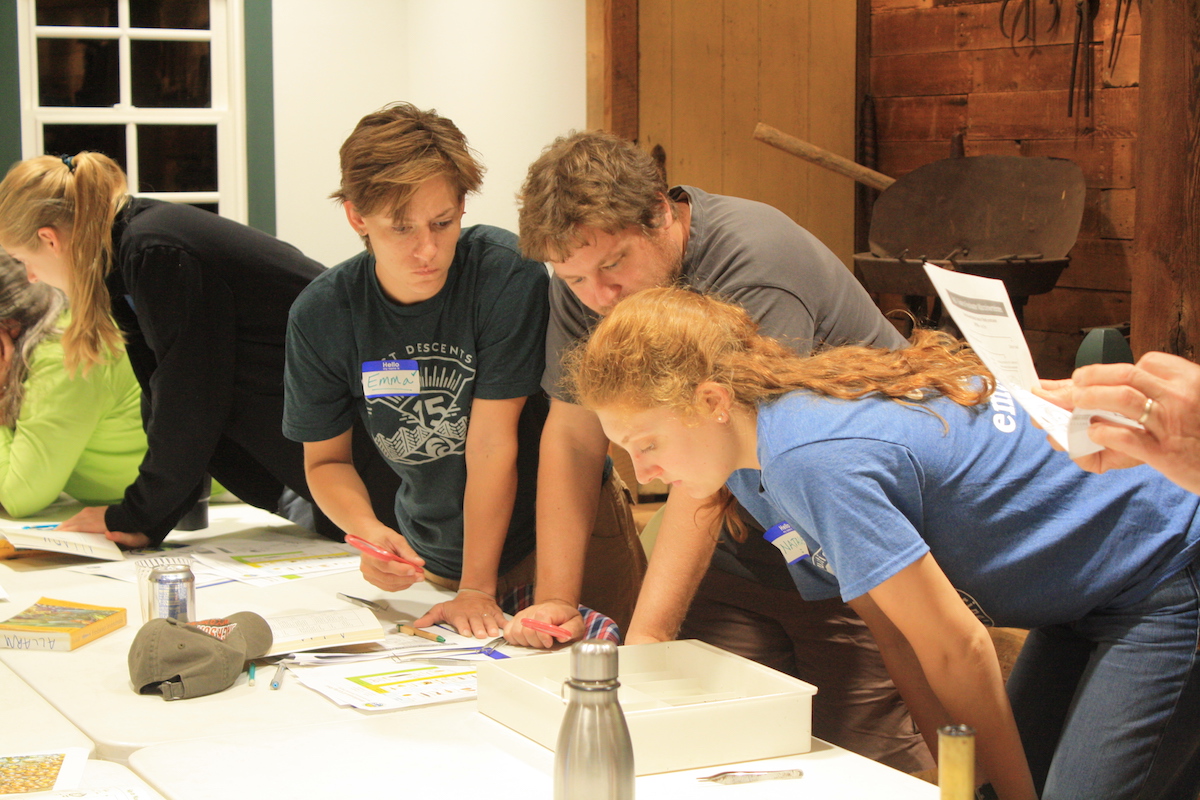 go get those services. They were free, they were great, provided a lot of strategic and visionary guidance, convincing us to put the blood and sweat into it to migrate our software stack into the cloud-deployed stack. Sometimes someone says to eat your veggies and you don’t want to do that, but the best advice is sometimes the most painful advice.” He continued, “I’m really delighted that it was what it was when it was, we really needed to talk with someone. It’s like needing a therapist when you have a problem—you need an unbiased perspective when you’re wondering what to do next. You need the expertise to guide you in the right direction. Now our citizen science projects will start benefiting because we will be able to add new capabilities they have been asking for more easily.”

Read more about CitSci:
The art and science of multi-scale citizen science support