“(By working with SGCI) I got to learn the proper way to run a website. Previously I had been operating alone and didn’t choose a solution that was scalable.”

The Chem Compute science gateway is seeing double! Nearly double the number of jobs submitted, that is, as compared with 2017.

It was in 2017 that SGCI consultants completed work that helped Mark Perri of Sonoma State University grow the Chem Compute gateway. The engagement allowed Perri to transform his small, humble classroom operation into one that could handle an increased number of longer jobs. Prior to the engagement, Chem Compute jobs were 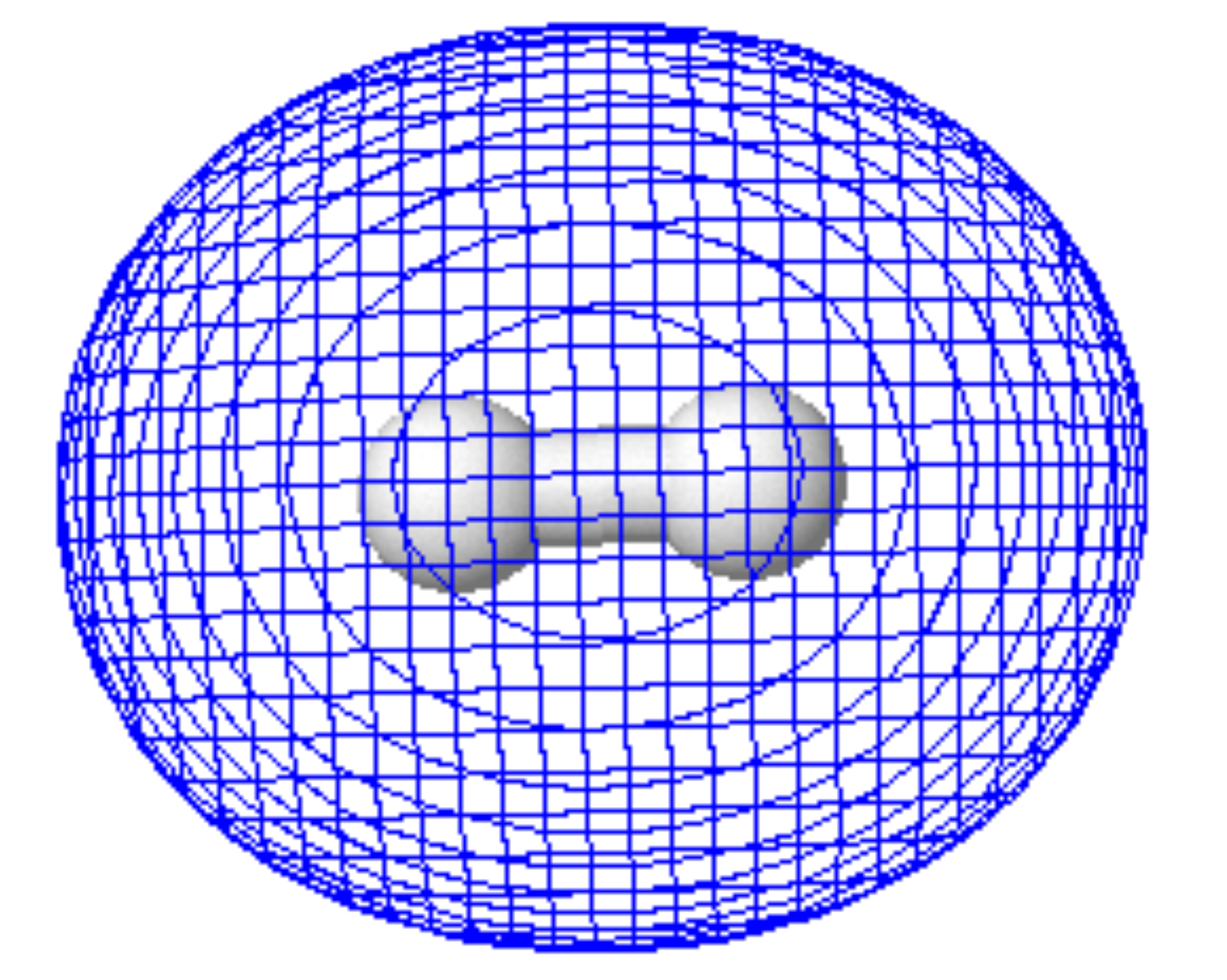 being submitted to a local server that could only handle 8 jobs at a time. At the recommendation of SGCI consultants, Perri applied for and received supplements on Bridges and Jetstream. As a result, queue times were reduced dramatically — from minutes to seconds — and the gateway has since seen significant spikes in usage and reach. Perri says that, by working with SGCI, he learned what was needed to effectively grow Chem Compute, “I got to learn the proper way to run a website. Previously I had been operating alone and didn’t choose a solution that was scalable.”

In July of 2018, Perri was awarded increased allocations on Comet, Bridges, and Jetstream, which allowed for even greater growth.

Here’s a breakdown of the numbers:

Another exciting part of this growth? Jobs are being submitted from his home institution in great numbers, yes, but other institutions, worldwide, are taking advantage of what his gateway has to offer, too. A short list of other universities using the gateway this past year includes:

Having burned through the allocations made in July 2018 twice as fast as last year, Perri has received a supplement for Comet and Bridges for the Spring of 2019. To boot, Perri attended the August 2018 session of Science Gateways Bootcamp so is also now prepared with the strategies needed to sustain the success of Chem Compute. About the experience, he remarked:

“The Bootcamp experience was extremely valuable to me. I have always focused on the science and technical aspects of my gateway. The Bootcamp taught me that to reach financial sustainability I need to think of the gateway operations as a business, which was very foreign to me. Learning about value propositions, budgeting, and marketing were all new areas, but I see now that they are as important to the success of my gateway as a well-designed back end is.”

Kudos to Dr. Perri! We wish him continued success with Chem Compute!