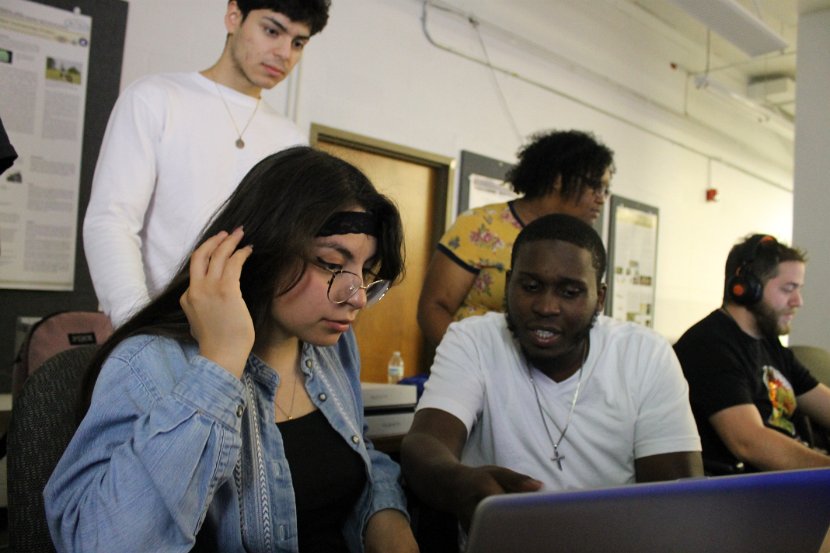 SGCI held a four-week Coding Institute during the summer of 2019. The Coding Institute includes the core skills needed to be productive in the design and maintenance of science gateways. The workshops were presented as short lessons interspersed with practical exercises. All the teaching was done through live coding. 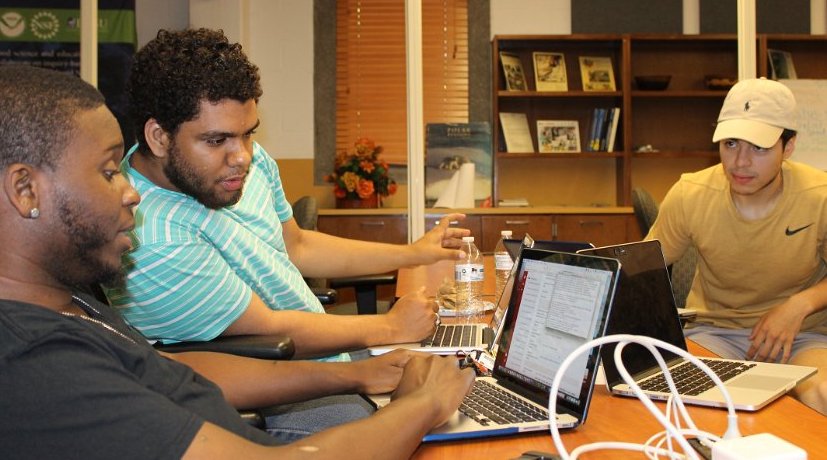 conference in Chicago, IL, July 28 - August 1, 2019. They attended tutorials, talks, panels, and explored technical content along with the tools and methods used in computational science. Students then took part in the second SGCI Hackathon where students tackled various tasks utilizing an array of languages and tools. The hackathon had 386 votes cast for the Viewer’s Choice Award and ended with an awards ceremony and presentation of certificates.

We heard from some of the students who attended the Coding Institute and wanted to share their experiences, impressions, what they learned, and how they grew.

"The Coding Institute can be described as being thrown into the deep end with lifeguards watching over you. I would honestly suggest this type of experience for any and every computer science major. It was such a cool experience to learn skills that can be traced back to the workplace. We learned about things like Github and Slack early in the month, things you probably won't use in school, but are tools that are used daily in a professional environment. We learned Python and command-line skills directly from a software developer at Intel, who taught us through weekly exercises and group reviews. During the next part of the program, we learned from a professor at Indiana University about more advanced skills such as Python Flask and science gateways. I am sure that I will use all the lessons and skills I learned at the Coding Institute in my future career."

"I went into the Coding Institute not knowing what to expect and it provided me with a structure that gave me a career focus and access to invaluable networking across the country. I'm grateful for the exposure this gave me to HPC and gateway design, things that I can see myself pursuing further. Overall, the Coding institute has left an impact that can help shape my academic focus and future career."