Tech Blog: How New Django Portal for Apache Airavata Can Be Used by Gateways

Briefly, the Airavata Django portal allows gateways admins to register their application codes and their community allocations and make them available to their gateway users. Users can use the portal to execute scientific applications, monitor those executions and manage, analyze and share the resulting data from those executions. 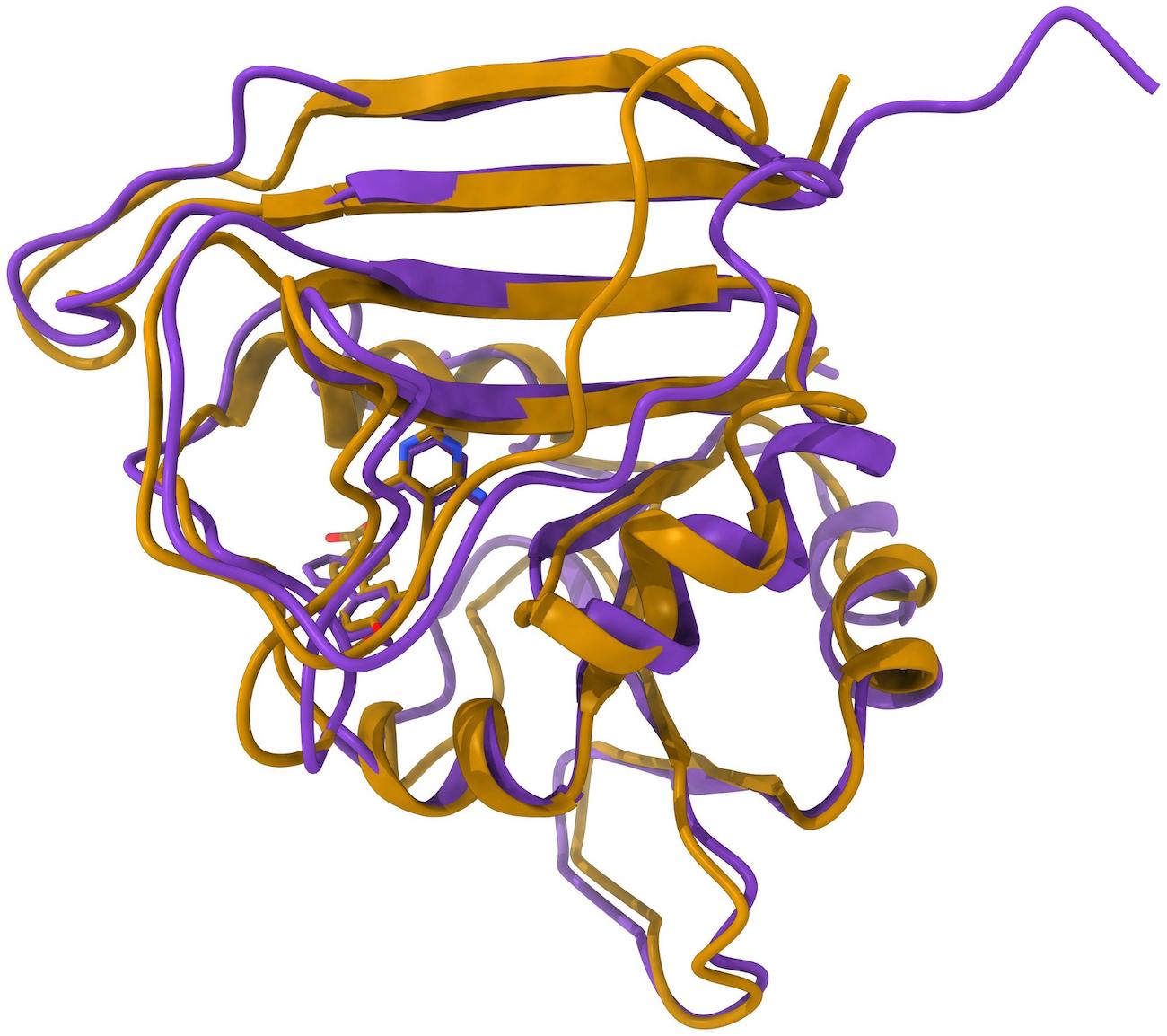 The Computational System Biology Group (CSBG) at LSU, with consultation and development support from the EDS team of Science Gateways Community Institute (SGCI), developed the https://sciencegateway.brylinski.org gateway for existing and new users of CSBG tools. The major focus of the CSBG group is the design and development of novel tools for the structure-based modeling and analysis of biological networks. Computational Systems Biology is considered a complex platform that integrates many algorithms from different research areas such as Structural Bioinformatics, Functional Genomics, Cheminformatics, and Pharmacogenomics. Currently, the primary application of the CSBG LSU tools is for modern drug discovery and design. The hosted gateway is the platform through which their requirements and tools are made available to existing and new users. 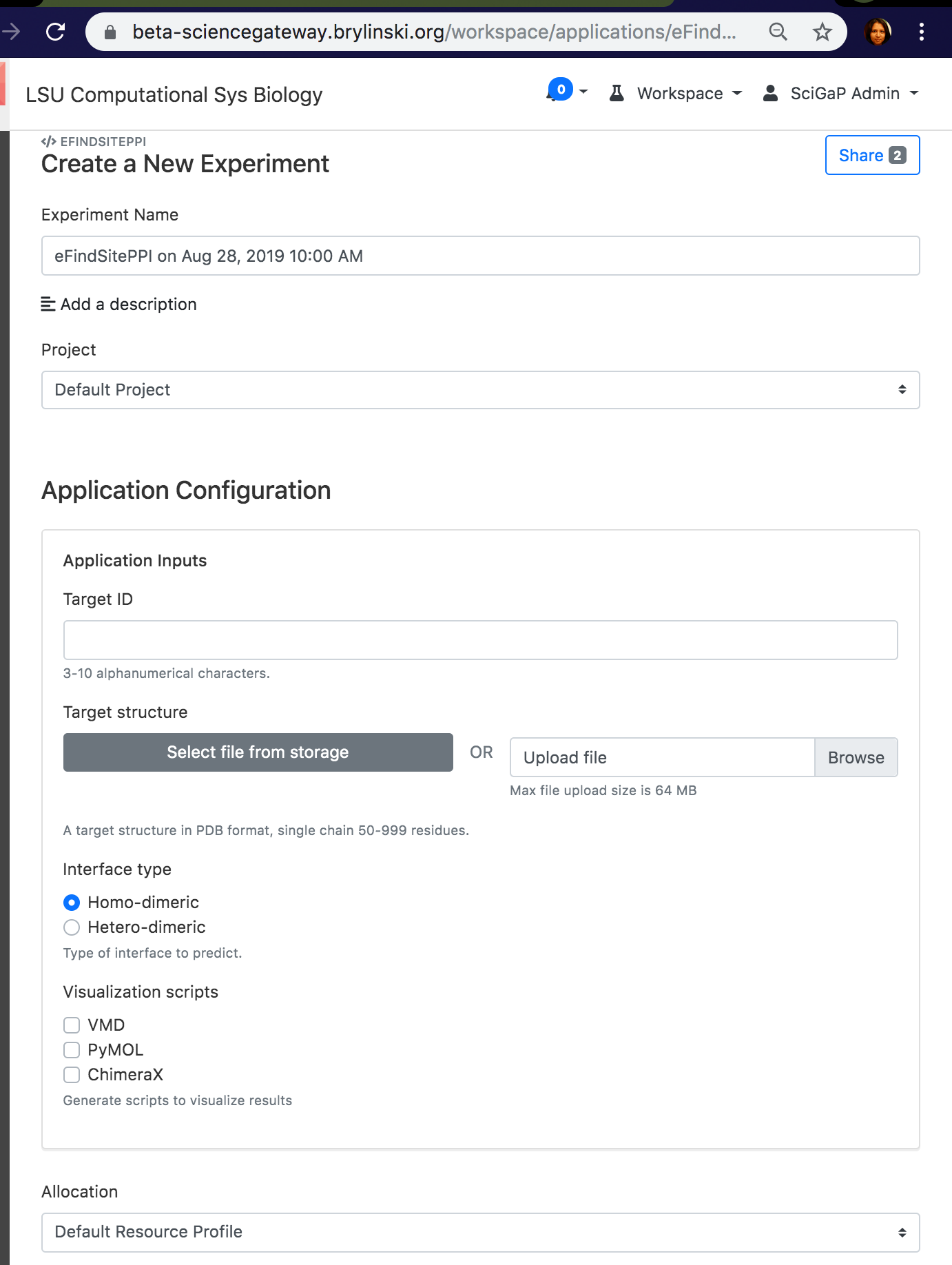 How can has it been implemented by SGCI staff?

Building customizations to the Airavata Django portal is preferable to implementing a user interface from scratch since there are several general pieces of functionality that the Django portal provides that would be tedious to re-implement: